Just six months ago, I wrote a blog about Hermosa Beach condos being just as affordable as renting. At that time, if you were willing to make a few sacrifices, you could live west of PCH and have property ownership that penciled out better financially over renting. Certainly, it was a very rare circumstance in South Bay beach real estate. 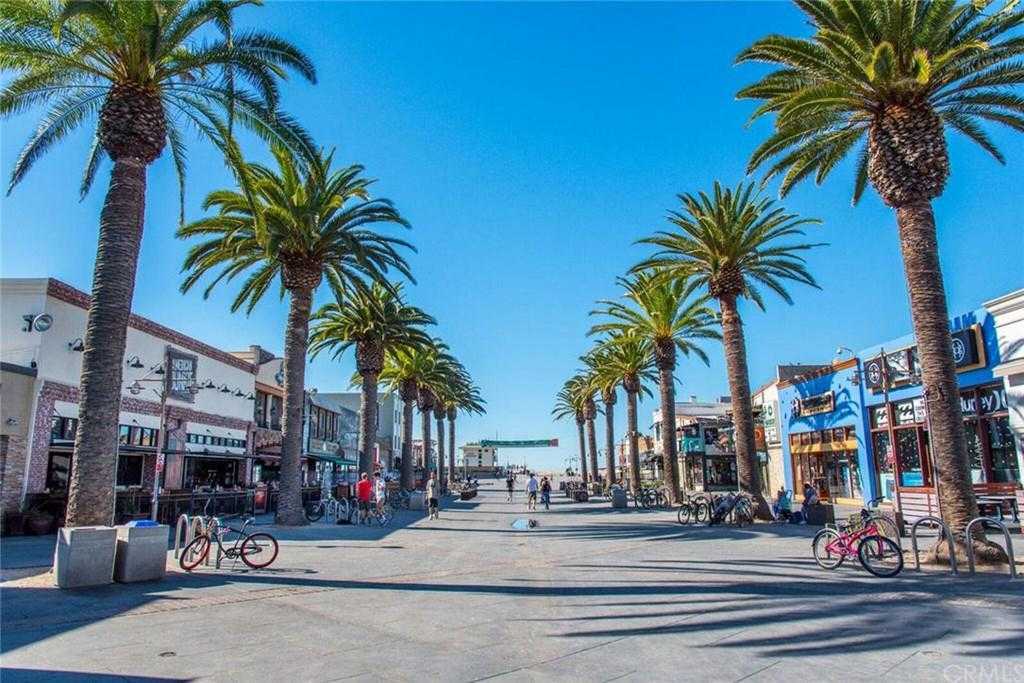 Today, after looking at recently closed comps, we can see these condos have jumped drastically in price due to their affordability. 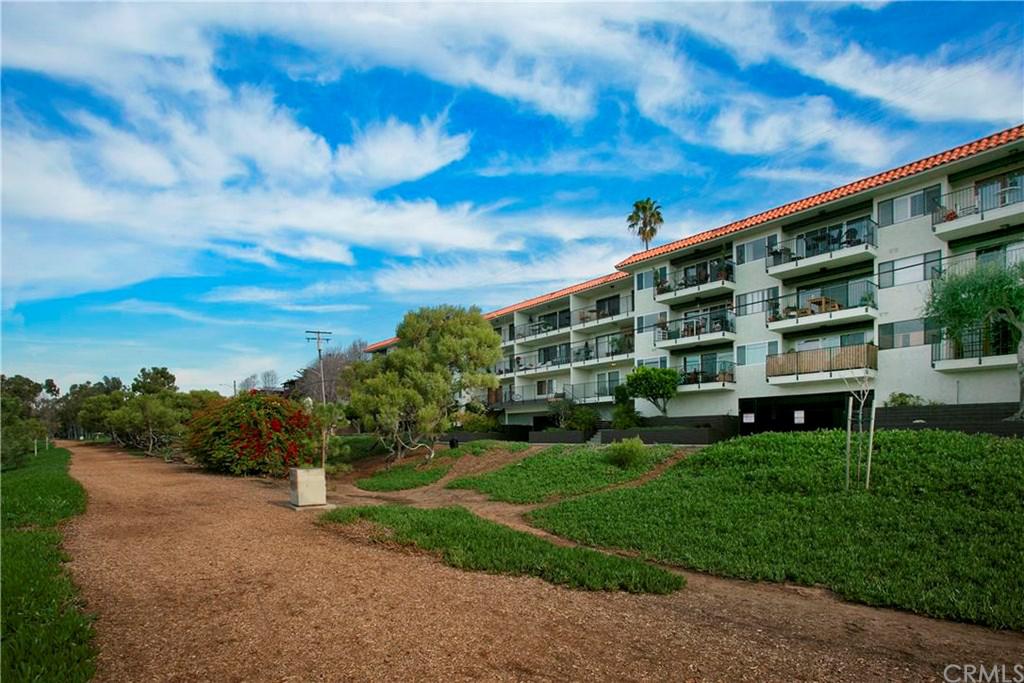 Both the PCH and Ardmore condos have proven sales around $80,000 and $70,000 higher than when we wrote the blog six months ago (and really around a year from when they actually sold).  That is a steep price jump in the range of 12% to 15% in a year’s time.  It is pretty incredible considering the jump is almost purely driven by supply and demand rather than newly improved remodels (or new development) which can push pricing upwards in other areas of the South Bay.

The market has become so pricey that buyers are now willing to move on “value” homes. If a home in an area is affordable or significantly cheaper than surrounding home options, buyers are jumping on them and creating the new “hot” spots resulting in price increases. These Hermosa condos are a perfect example.

Next week we are going to take a look at “value” areas in the beach cities that we believe will be the next “hot” spots where you will see price increase over the next year. I will pick one area for each Manhattan, Hermosa, and Redondo Beach. Be sure to check in next week to see where you can potentially nab the next deal!