Is High-End Real Estate Struggling in the South Bay?

In late July CNBC published an article by Robert Frank titled “Hamptons Real Estate Sales Slump 21 Percent.” The piece touched on how the wealthy beach communities around the Hamptons had declined by 0.3% in the second quarter with sales volume dropping to 561 from 761 in Q2 of the previous year.

Not only were the Hamptons feeling the squeeze, but the article was quoted as saying, “The softness in the Hamptons mirrors declines in high-end real estate across the country, from Manhattan penthouses and Miami condos to L.A. Mansions. While the broader real estate market is strengthening nationwide, wealthy buyers have been spooked by volatile stock markets, election uncertainty and money-laundering investigations.”

Jonathan Miller of Miller Samuel said that “…the decrease is no reason for panic. Instead, the market is simply returning to normal after unusually elevated levels in 2013, 2014, and 2015.”

We decided to take a look at high end real estate in the Beach Cities and Palos Verdes to see if the South Bay is feeling the same softness as The Hamptons and other luxury markets across the country. To try and find some sort of apples to apples approach, we thought it would be natural to look at Strand properties in the Beach Cities and properties over $5 million in Palos Verdes Estates. These tend to be big homes with big views appealing to many luxury home buyers. 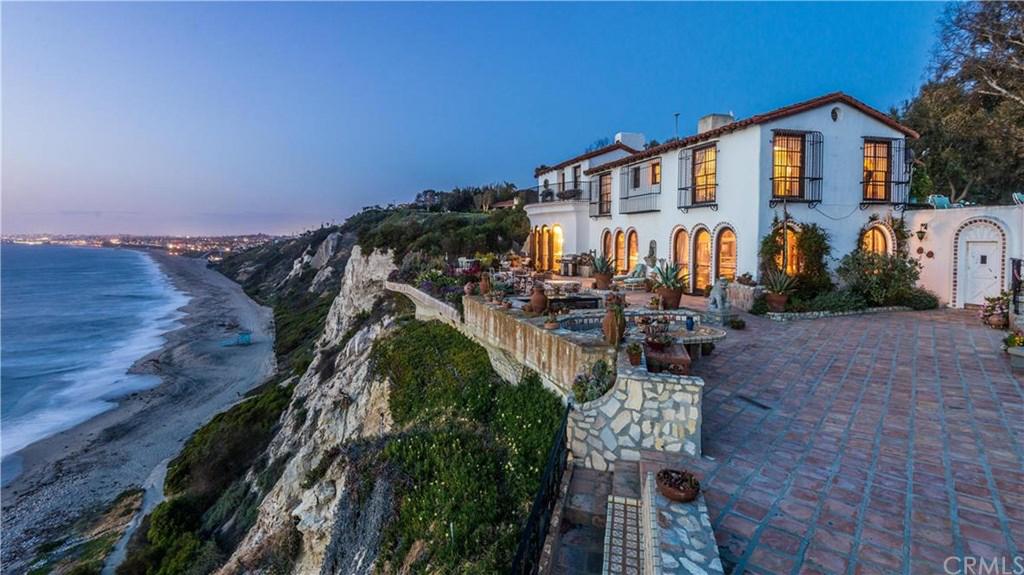 Starting with Palos Verdes Estates, we found, per the MLS, there were eight properties sold in all of 2015 over $5 million. For 2016 (ending in July), shockingly, there has only been one sale in PVE over $5 million. Let me say that again: only ONE sale…less than a quarter of the sales volume from last year over seven months. That one sale was a trophy property on Rosita Place that attracted multiple offers from owner-occupant buyers and developers alike.

When looking at the beach cities, it is natural to direct an eye to The Strand. There have been two closed transactions with one currently pending in 2016 (ending in July). It is not quite as slow when compared to PVE, as there were only eight sales on The Strand in all of 2015, but when extrapolating out an estimate of sales, it is only slightly slower as the pace looks to be close to four to five sales by year end. The big red flag, however, is The Strand is littered with for sale signs. Take a walk and see for yourself! Currently, there are 14 listings on the Strand with another 10 listings that were canceled, expired, or withdrawn from the market this year (a few repeats and re-listings per the MLS). If we account for the current Strand property in escrow closing and go back a full 12 months, The Strand has a whopping 28 months of supply. Wow.

To be fair, Strand homes and properties over $5 million in Palos Verdes Estates are unique markets that can be extremely volatile with a limited amount of discerning buyers. And supply can run from many months of supply to virtually zero in a moment’s notice. We agree that there is no reason to fret over our real estate market, but we are certainly in-line with a lot of national reports. Our broader (or I guess affordable) markets like north Redondo, Torrance, Lawndale, etc. are all on good footing and strengthening, but, our luxury market is certainly feeling the softness right along with their counter parts on the east coast.

One response to “Is High-End Real Estate Struggling in the South Bay?”

Email a copy of 'Is High-End Real Estate Struggling in the South Bay?' to a friend