Over the past two years, The Avenues in Redondo Beach have remained strong and continued a steady march upwards. New construction looks to be in solid demand and buyers are paying a premium for brand new homes on standard sized lots ranging between 5,500 and 7,000 sq. ft.

So the big question is…can EXISTING construction command these prices and bring the rest of the market up with it? Cue The Avenue’s latest listing trying to prove just that: 202 Avenue H. 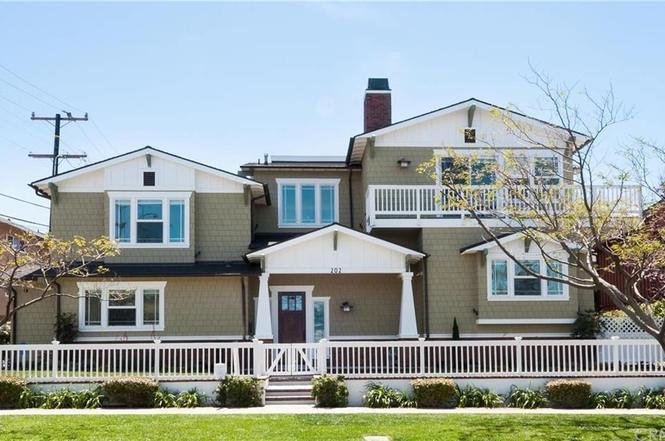 I can’t wait to see what happens with this listing because a sale here would tell us a lot about the direction of The Avenues market. The property has plenty of positive factors like location, views, and enduring architectural style which is potentially a fair exchange for a smaller home, smaller lot, and a 15 year-old home.

Lately, homes asking a big premium on a sale less than two years ago and no significant upgrades don’t normally get their price. Will this listing get punished asking for a $445,000 premium? Or will the sellers be rewarded on a shrewd purchase, landing a nice deal before the market popped and earning themselves a solid profit in a short amount of time with little to no work?

Whatever the result, it will tell you a lot about this sub-market and where it is headed.

Email a copy of 'Can Redondo Beach Avenue Homes Make BIG Profits in 2018?' to a friend