Between the sand of Manhattan Beach all the way down to the bluffs of Rancho Palos Verdes, the city of Redondo Beach has the least inventory of any city at around 1.87 months (anything under six months is considered a seller’s market). That is impressive considering it is the largest incorporated city along the beach/Palos Verdes Peninsula.

We believe that Redondo’s recent hot streak is due to a number of reasons: 1) rising school district, 2) diverse housing stock, and 3) relative affordability. 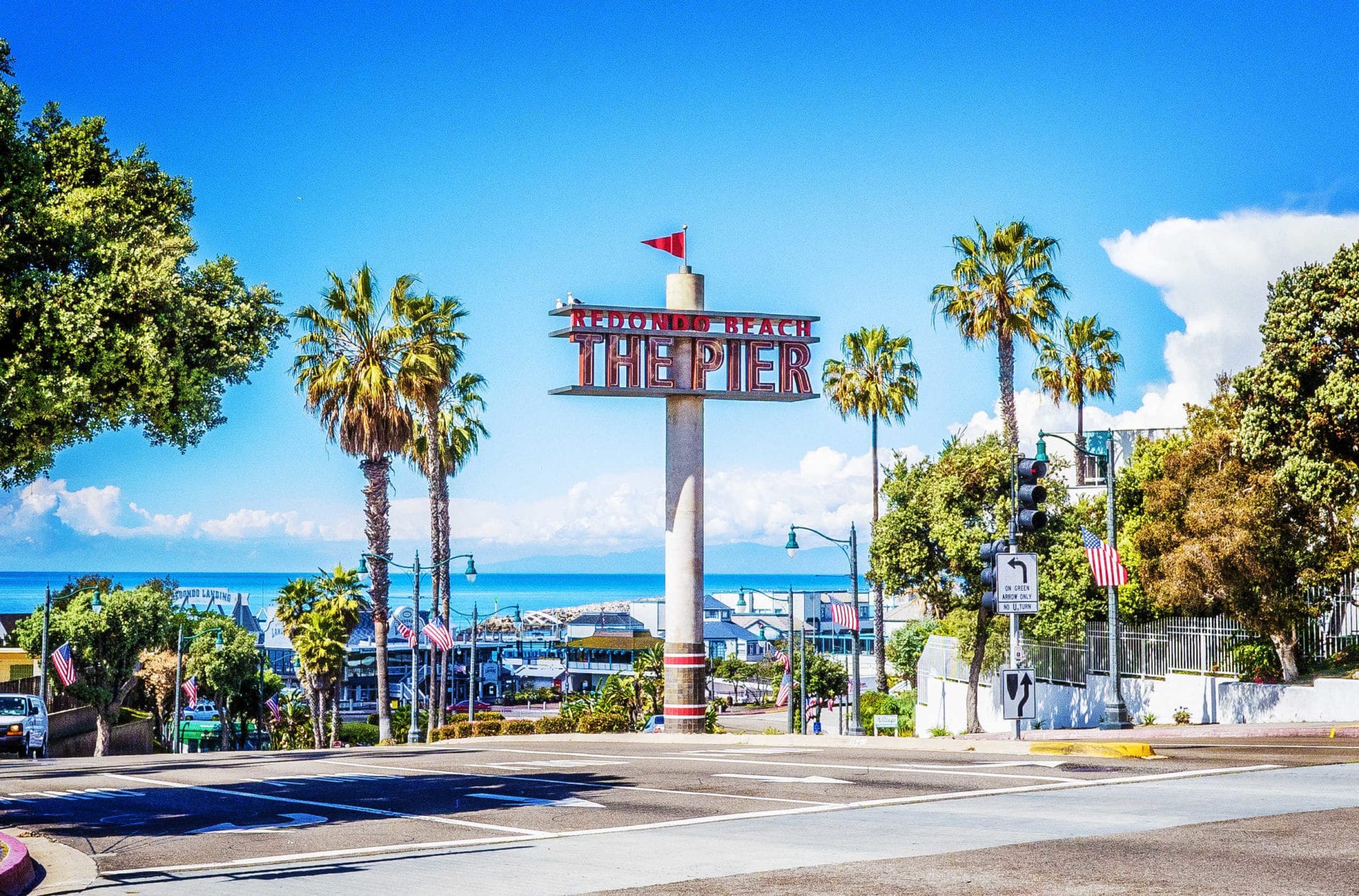 These three items are key to why Redondo Beach has been so hot. If you can offer fantastic schools, diverse housing options, and relative affordability to the surrounding area, then there will be demand. We believe that with millennial demand only set to grow over the years, Redondo Beach still has room to run. Pair that with already low housing inventory under two months supply in the city, and that supply factor should be a self fulfilling prophecy for Redondo to stay strong much like we saw back in Manhattan Beach a few years ago. All I can say is, hang on to your seat belts!

It’s Your South Bay. Own It.